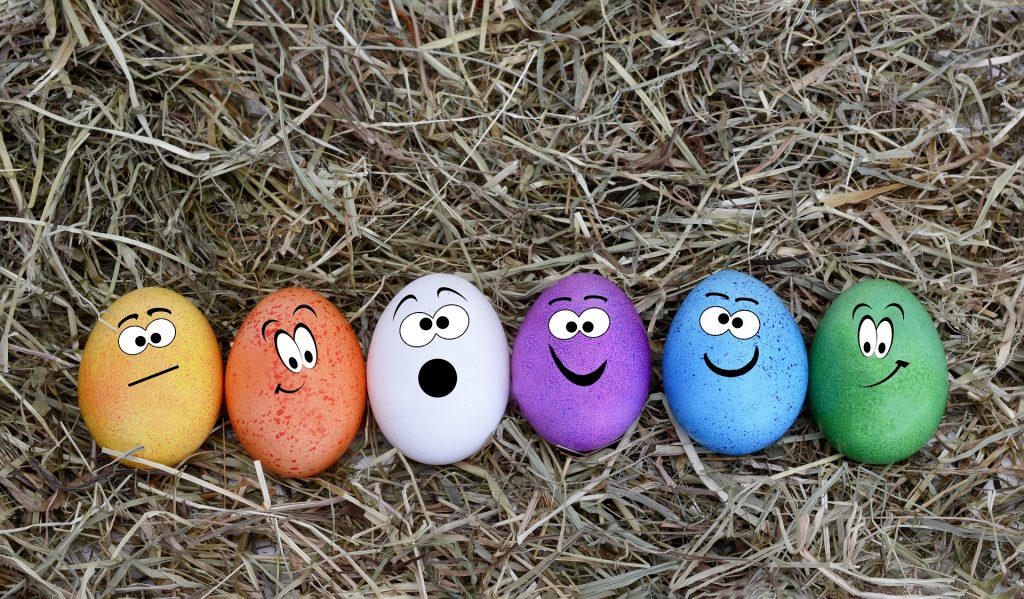 Put All Your Eggs in One Basket, but Watch that Basket — Mark Twain

Hey, do you remember this old adage, “Don’t put your eggs in one basket?” That’s about the only thing I recall from first grade other than that gruesome story about the old lady who swallowed the fly. That one still gives me nightmares!

The Evils of Multitasking

In all honesty, that old eggs-in-one-basket story always troubled me because the world’s filled with successful people who focused on one task or problem and succeeded. Besides, it’s only human nature to want to work on one thing and hope that it works out. Conversely, when people and companies multitask or de-worsify, they run into problems. That’s why we should encourage our kids not to try many different things and be ordinary, but to try one thing and be extraordinary!

The three-man Canadian rock group Triumph once famously warbled, “You’ve gotta lay it on the line.” The research actually supports this notion: Those who totally laid it all on the line and focused on one task way outperformed multitaskers. In fact, based on research conducted by Stanford University, multitasking seriously leads to brain damage. I wish I was making this shit up, but it’s all true! Due to these findings, it can now be extrapolated that people who tell their kids not to put all their eggs in one basket are actually trying to drive their kids crazy!

The Horrifying Darkness Behind Multitasking Jobs

Years ago when I was jobless in America, I frequently had phone interviews with big corporations. Every one of them wanted to know if I was a multitasker and weren’t interested in me when I responded with a firm, “No!” I now see why they didn’t want me. From the companies’ perspective, multitaskers were borderline insane already and could be easily overworked to an early grave and paid half what they deserved even though they were doing the work of ten people. Plus, multitaskers fit in nicely with all the other cranially impaired employees at said organizations. So, hiring multitaskers is a huge win-win for the mega-conglomerations; however, it’s a massive mind-fuck for workers. 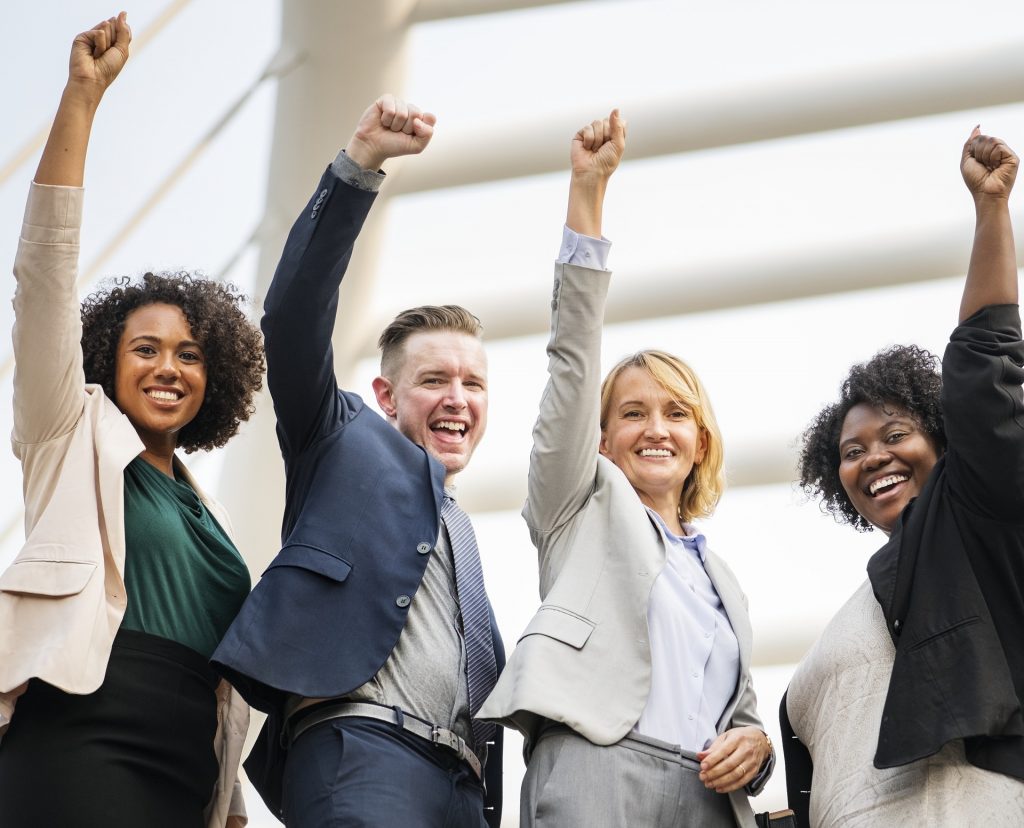 Single Tasking Isn’t All It’s Cracked up to Be

Now don’t get me wrong, it’s not all peaches and cream for single-taskers either. Lucille Ball in her famous I Love Lucy Chocolate Factory episode hilariously proved that doing a single task over and over again can also drive you crazy (Hey, they’ve colorized the episode!).

And there are very serious physical dangers involved with performing repetitive tasks, these include carpal tunnel, tennis elbow, and even penile fracture. Yes, that’s an actual term that occurs to men who fondle themselves too often or engage in too much sex and wind up injuring themselves. Important safety tip, always set boundaries in the bedroom and in life! Listen, no one can focus on one task 24/7. Get some sleep, eat, take breaks, and go out and do things not related to your task-at-hand. And for the love of Pete, if your dick hurts, stop doing it!

Interestingly, the Japanese have a term called Takumi which is used for artists who have mastered their craft or perfected their skills over many years. In addition, the Japanese have a term for the practice of total concentration called Ichigyo Zammai. Combining focus with a quest to perfect one skill in our lives might sound ridiculous to some, but it sure beats driving yourself crazy by putting too much on your plate or biting off more than you can chew. Oddly, the Japanese also have a famous festival where they worship giant phalluses. Therefore, take anything the Japanese say or do with a grain of salt, or a grain of viagra — whatever floats your boat. 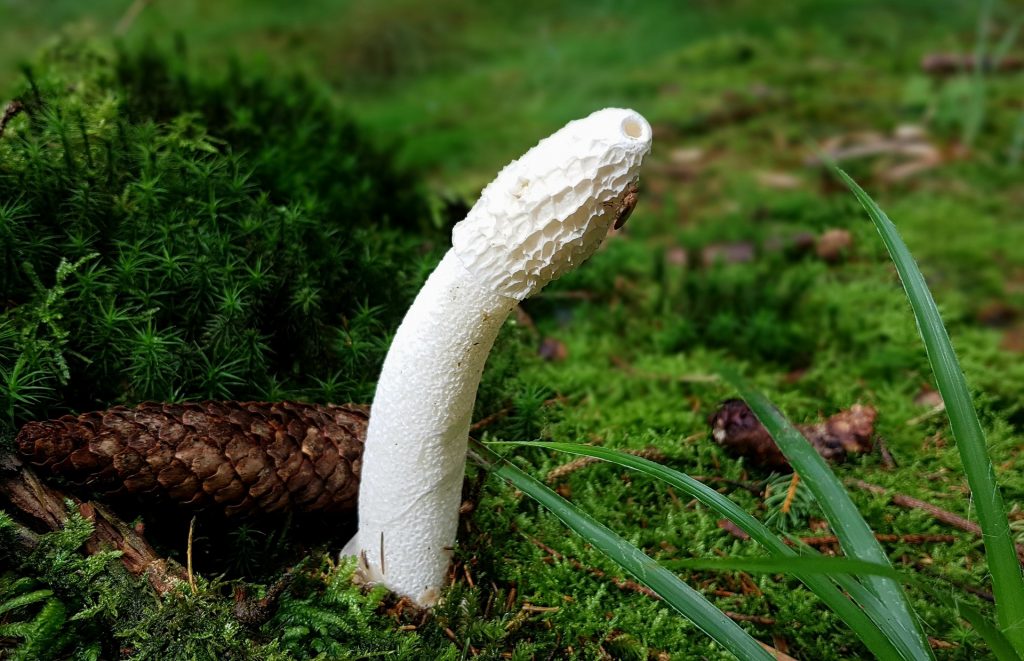 Let’s face it, learning one skill and solely focusing on it is not easy, but think of every successful person you know or have heard of. How many of them were good at more than one thing? Think of the great ones: Ali, Mozart, Picasso, Shakespeare, Robert Frost, and Celia Steele — the woman who pioneered the chicken industry. The list goes on and on, but what these people all have in common is the fact that they all excelled at one thing and that one fact made all the difference in their lives and in the lives of others.

Thus, we should all get good at one thing, work on our craft, hone our skill, and focus with all our might on that one item that we seriously want to perfect. And if anyone tells you not to put your eggs in one basket, then tell them to have their head examined. Better yet, tell them where they can shove said eggs and basket, repeatedly.

Thank you for reading “The Horrifying Darkness Behind that Old Adage ‘Don’t Put Your Eggs in One Basket”!