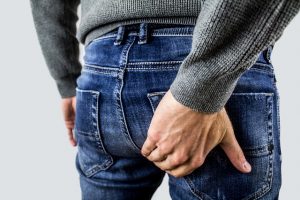 The joy of farting never seems to lose its luster

My best friend can muster one up at will

He stops and poses, squinting his face tightly

As he sticks his ass up high in the air

He clenches his right fist and raises it

Then all at once, he squeaks out a polysyllabic tone

That almost sings as it rumbles out full-blown

As the long-winded wonder slowly ends, he marvels at his feat

Thrusting his hands out and up, as if signing his creation

Then he chuckles with glee and inhales cautiously

If it smells, he makes a face and quickly waves his musky abortion away

And if it doesn’t, he giggles softly and lets out a crazed cry of satisfaction

He farts early in the morning and late at night

And anywhere in between with much delight

He gasses planes, trains and automobiles

Planting his smelly seed wherever he roams

Never with the slightest care to atone

I don’t know if it’s possible

But if I could bronze a fart

I’d bronze one of his for all to enjoy

As much as he does.

“The Fart Lover” is a poem in Hillel Groovatti’s new book of short fiction entitled Totally Losing Face and Other Stories.